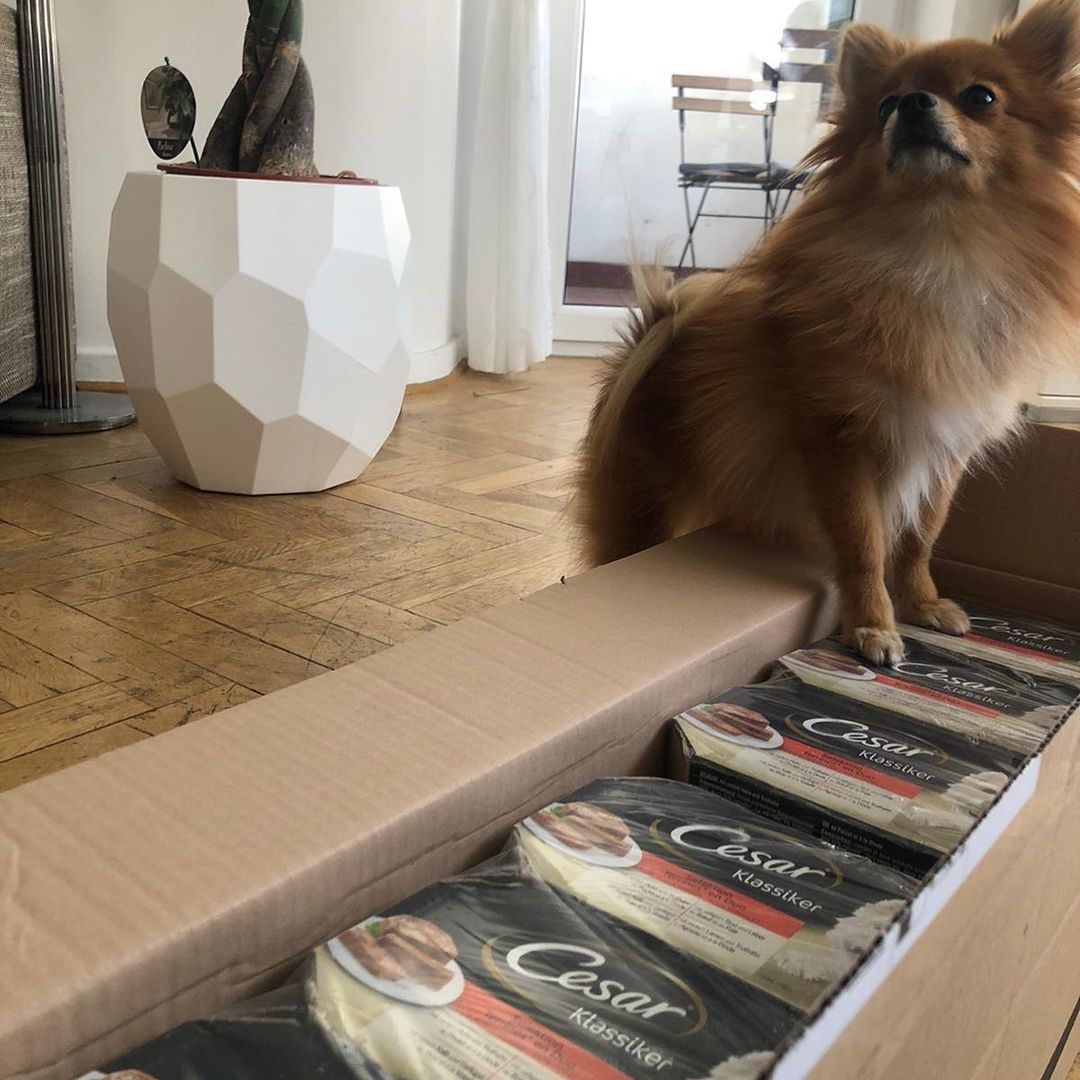 Caesar’s Dog Food: A Good Choice for Your Pet?

Caesar’s dog food is available in more than dozen varieties. Most of them are for adult dogs, but there is one variety for puppies and one for seniors. Caesar’s also sells a line of dog treats.

Caesar’s Dog Food: A Good Choice for Your Pet?

While this dog food does not usually earn the lowest ratings, it comes pretty close. While the food does contain a substantial amount of meat and is high in protein, it is the source of the meat that is the biggest problem. There are other issues as well.

·        Meat By Products – Just because Caesar’s dog food has a meat source, doesn’t mean it is a quality source. Most of the meat found in this dog food is actually by products. That means it could be from a number of unappetizing sources such as the waste from slaughterhouses, pets that have been euthanized or even road kill.

·        Artificial Coloring – The use of artificial coloring will always cause a dog food to score lower ratings.

·        Sodium Nitrite – Sodium nitrate is a preservative that has been linked to the production of a cancer causing agent.

Caesar’s dog food is quite inexpensive. Because it is packaged only in small servings, it does cost more than some other grocery store brands. Caesar’s dog food coupons are quite common and can often be found in the Sunday paper or on many popular printable coupon Web sites.

One good thing about Ceasar’s dog food is the commercials. Many people inquire about the fluffy white dog that scampers excitedly to his bowl to eat his Caesar’s dog food. The dog is a West Highland White Terrier and, truth be told, it is not likely that the owner of such a purebred dog would want to feed their pet Caesar’s dog food.

So, should you feed Caesar’s dog food to your pet? It is not the best choice, but it’s not the worst choice either. The food does provide adequate levels of protein, carbohydrates and fat, even though the ingredients used to make the food are not very good quality.

Consumers typically say that their dogs enjoy the food, even those pets that are somewhat finicky. Some consumers also like the fact that the food is very easy to find and that it is not terribly expensive.

As mentioned above, the food is marketed for small dogs and is only sold in small portions, so this food would not be a good choice for a larger pet.

How to Care for Kittens, Including Orphans and Strays

Prom Hairstyles For Medium Length Hair Half Up