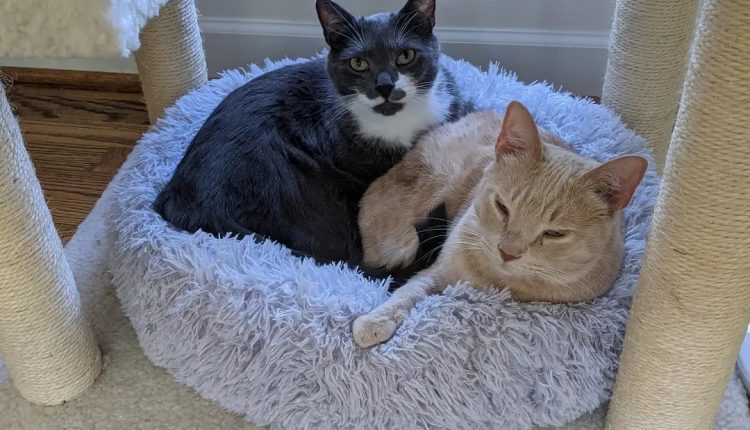 Cat Diseases and Symptoms: Learn How to Spot Common Illnesses

Learn about common cat diseases and symptoms such as feline leukemia symptoms, and cat AIDS symptoms. Learn when the cat illness symptoms warrant a vet visit.

There are several diseases that can affect your cat. Cat diseases and symptoms can sometimes be similar one to another, and therefore take a bit of work to diagnose.

Below are three of the most common cat diseases along with some of the symptoms that are associated with each condition.

As mentioned above, you will notice an overlap in the symptoms. You may also wonder at which point you need to visit a vet.

Because cats will sort of tough it out when they don’t feel good, some pet owners make the mistake of putting off a vet visit far too long. Instead, take the better-safe-than-sorry approach.

Cats can catch the flu in much the same way that humans can. The symptoms are similar as well and may include:

Sometimes the symptoms will begin to ease on their own in a few days, but it is still a good idea to see a vet at the onset of the symptoms. This is especially true in relation to the lack of appetite. If a cat goes even a couple of days without eating, it can lead to liver problems.

Feline Leukemia affects a very large number of cats. Some experts estimate that as many as 3% of cats have this type of cancer. The number is even higher for cats that are in high risk groups, such as those that live or spend time outdoors.

Some of the symptoms of Feline Leukemia are:

Obviously, these symptoms could mean many things, but make an appointment with a vet to rule out feline leukemia at the onset of symptoms.

Feline AIDS is another very common disease among cats and it affects as many as 1 in 12 cats. The disease is spread through contact with an infected cat. This is one of the reasons that keeping your cat indoors is so important to his or her health. Feline AIDS cannot be passed to humans, and it is perfectly safe to keep a cat that has the disease as a pet. Some of the symptoms include:

Because this disease compromises the immune system, the cats will be prone to all types of infections such as urinary tract, respiratory and others. The same is true for Feline Leukemia.

The sooner a cat is diagnosed with a disease, the sooner treatment can begin. Even cats with an incurable disease can still live a longer life if treatment starts soon after the onset of symptoms.

Pay close attention to your cat and report any changes to your vet as soon as possible.

Canine Vaccinations: An Important Step in Keeping Your Pet Healthy